Barnaby Jameson is a counter-terrorist barrister. He has appeared in the most notorious terrorist cases of the century including plots to overthrow governments and assassinate politicians as well as terrorist bombings in the UK and overseas. His work has brought him into contact with modern-day successors of the Special Operations Executive. CODENAME: MADELEINE has a global canvas centred on France where Barnaby studied at university in Provence before reading history (haphazardly) Cambridge. Away from court, Barnaby is found kitesurfing in the Atlantic off Essaouira, Morocco, or in the wine-dark waters of the Aegean.

CODENAME: MADELEINE is Barnaby’s first book in ‘The Resistance’ series. 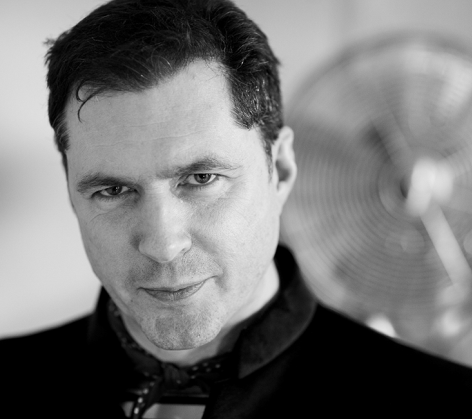 We use cookies on our website to give you the most relevant experience by remembering your preferences and repeat visits. By clicking “Accept All”, you consent to the use of ALL the cookies. However, you may visit "Cookie Settings" to provide a controlled consent.
Cookie SettingsAccept All
Manage consent

This website uses cookies to improve your experience while you navigate through the website. Out of these, the cookies that are categorized as necessary are stored on your browser as they are essential for the working of basic functionalities of the website. We also use third-party cookies that help us analyze and understand how you use this website. These cookies will be stored in your browser only with your consent. You also have the option to opt-out of these cookies. But opting out of some of these cookies may affect your browsing experience.
Necessary Always Enabled
Necessary cookies are absolutely essential for the website to function properly. These cookies ensure basic functionalities and security features of the website, anonymously.
Functional
Functional cookies help to perform certain functionalities like sharing the content of the website on social media platforms, collect feedbacks, and other third-party features.
Performance
Performance cookies are used to understand and analyze the key performance indexes of the website which helps in delivering a better user experience for the visitors.
Analytics
Analytical cookies are used to understand how visitors interact with the website. These cookies help provide information on metrics the number of visitors, bounce rate, traffic source, etc.
Others
Other uncategorized cookies are those that are being analyzed and have not been classified into a category as yet.
SAVE & ACCEPT
Powered by